As for belt conveyor, this kind of equipment is mainly used for household appliances, electronic products and some electrical appliances. It can be effectively and widely used in machinery and other industries. About the assembly object of belt conveyor, as well as testing, commissioning, packaging and transportation. This belt conveyor can be divided into several operation modes when conveying the gland, such as several common continuous operation, beat operation, variable speed operation, etc. Due to geological selection, this gland can be in the form of straight line, curve or slope. In addition, these transportation equipment, including economic logistics transportation equipment, food processing and chemicals, are widely used.

As far as this belt conveyor is concerned, it is a way of moving in the form of friction. In this way, when feeding and transporting materials, there can be racks and some conveyor belts. The main reason is that materials can be placed on a conveying line, forming a conveying process from the initial feeding to the final destination, which can be used to transport some broken materials, and some friction machines can also be used to transport finished products. Generally speaking, this kind of friction machinery for transportation is mainly composed of frame, conveyor belt and roller. The main reason is that people can transport materials. This month, the material transportation process can be realized, so that people can implement the process transportation route more completely. In fact, in addition, some of them can be transported, such as coal, gravel, cement, fertilizer and grain. In this case, they can be used in a certain range to achieve a certain effect. For the application range of belt conveyor, horizontal transportation and inclined transportation can be adopted, which is very convenient. 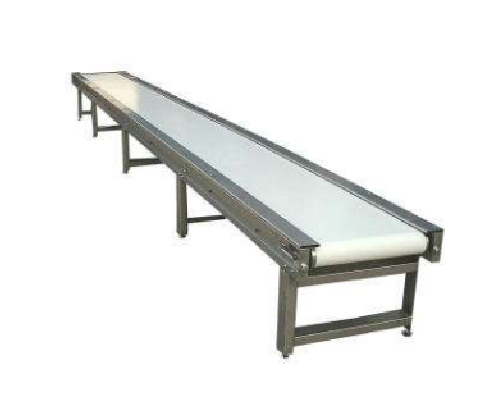 As for the working principle of belt conveyor, it adopts a roller that can use the conveyor and then execute at both ends, and puts one end on the drinking water conveyor belt. Another is about the drum becoming the driving drum, and another is about the reverse drum. In short, the drive drum is driven by the reducer to drag it between certain friction forces. In this way, it can generally increase its traction at the discharge end, and then it is conducive to dragging, so that materials can be fed at the feeding end.

Site address：https://en.nmgymjx.com/news/636.html
Last article：Rules and requirements for no-load commissioning of vibrating conveyor2022-06-11
Next article：Introduction to the hoist2022-08-23 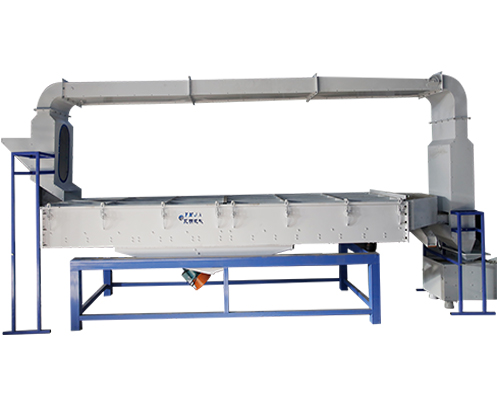 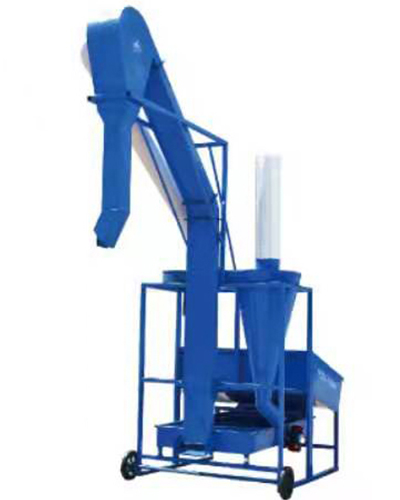 Delivery of the wind for raw material 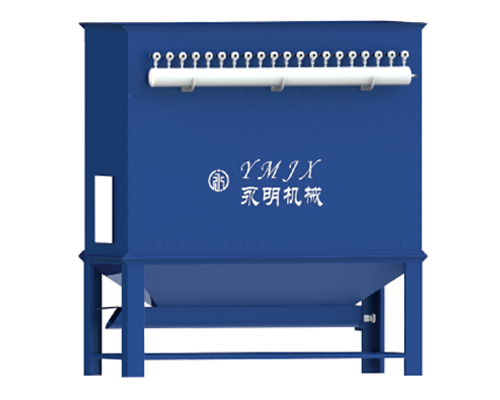 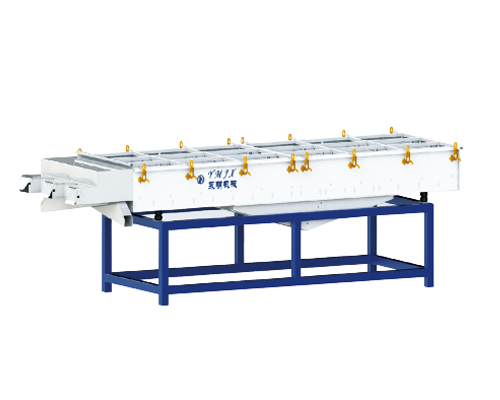 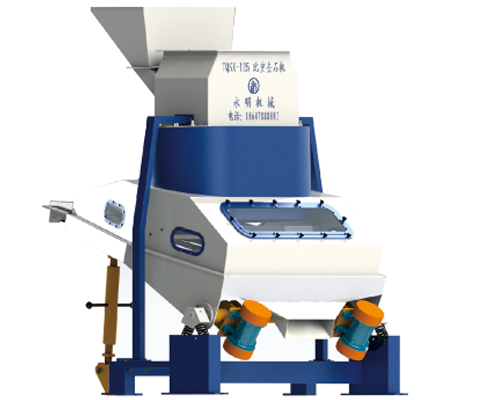 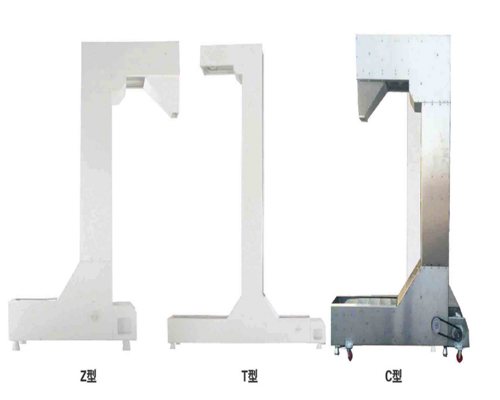 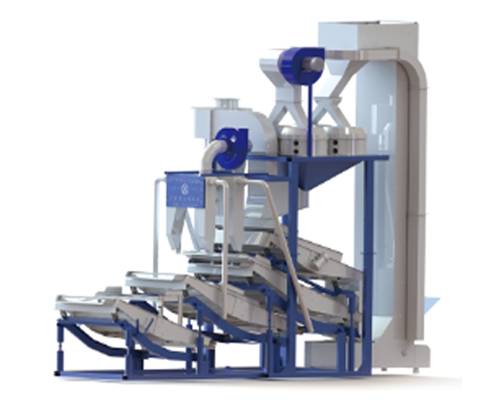 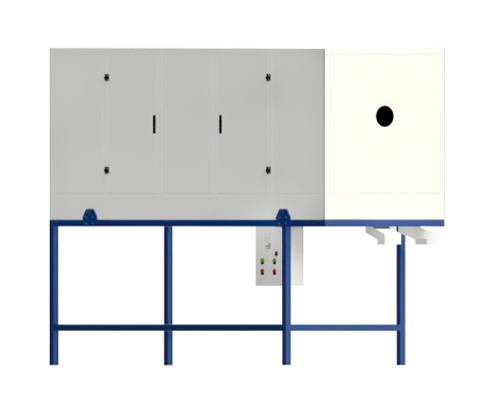 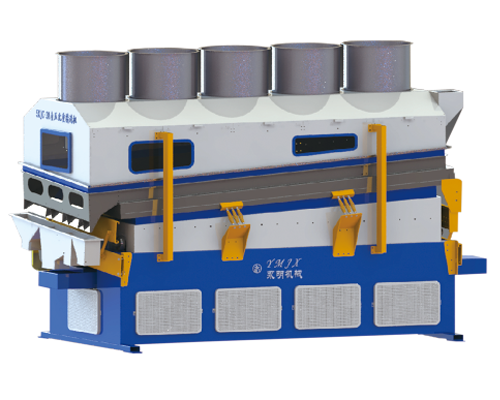 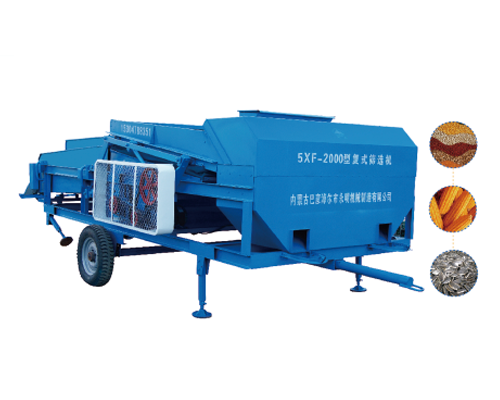 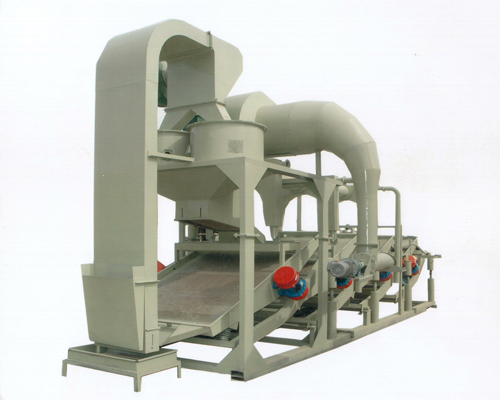 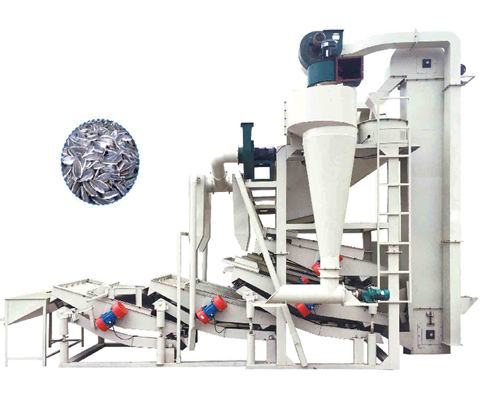